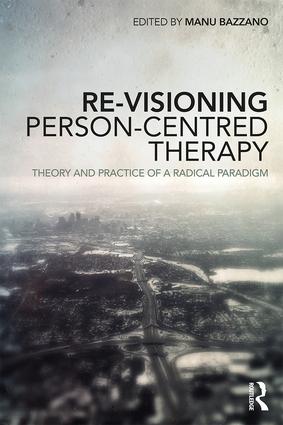 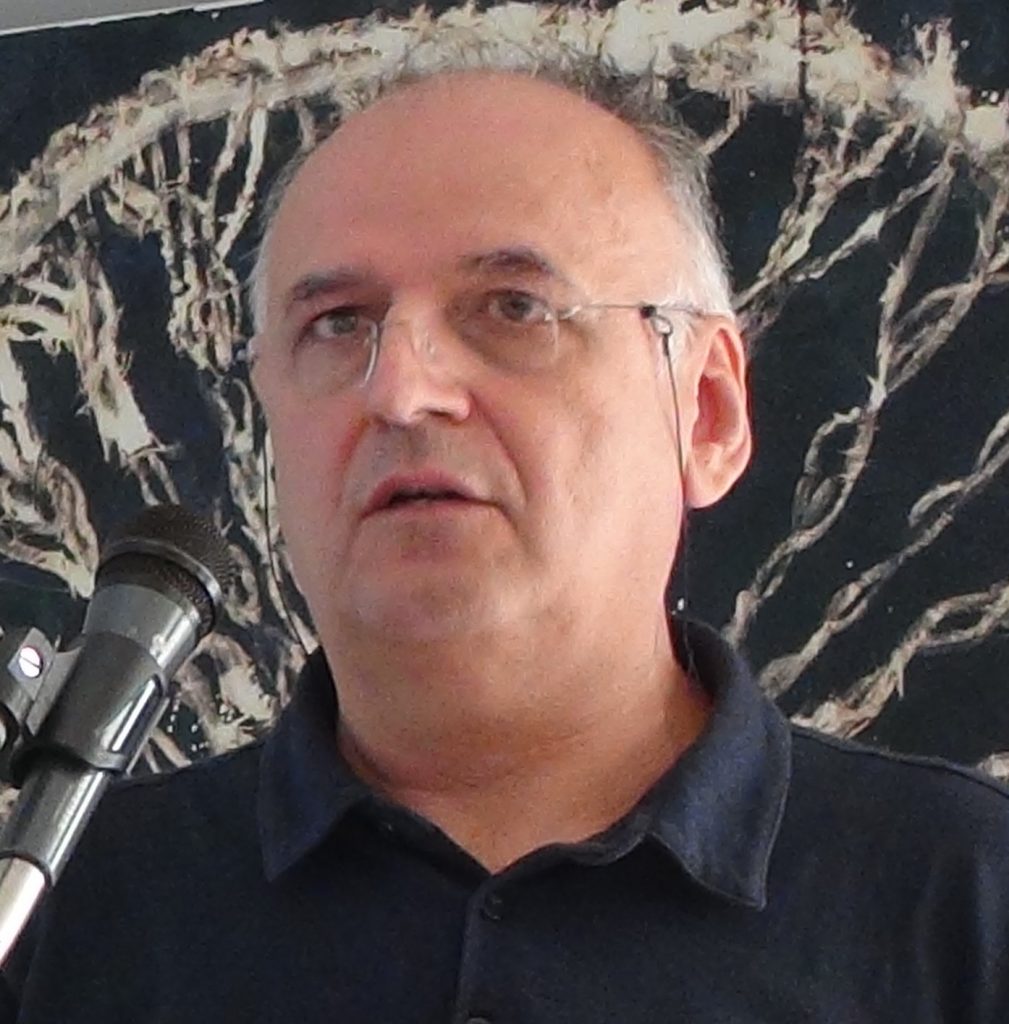 At the time of its appearance, 1940-1960, the person-centred approach (PCA) was a new, genuine model in the psychotherapeutic world. It was considered to be quite radical because it proposed a different anthropological model and, accordingly, an alternative view for psychotherapy, person-centred therapy (PCT).
The radicalism of the PCA though, as every radicalism and originality, isn’t an intrinsic quality that lasts forever. The fate of radicalisms is usually either decay and eventually oblivion, or integration and normalization. What once were alternative, avant-garde movements, radical ideas and theories become gradually common practices and generally accepted regularities. An unfortunate progress which, according to some scholars, characterizes advanced capitalism, because, thus, it manages to renew, enhance, maintain and develop itself further.
The PCA is herein certainly not an exception, and if it wants to avoid the danger of giving in completely to the dominant neoliberal, neopositivist paradigm of our time and still remain radical, it needs revision and redefinition. However, a redefinition and revision only of its content, i.e. of its central terms, isn’t enough and doesn’t protect the PCA from decay, oblivion or the complete integration in a western-type social normativity.
What is primarily needed, is a revision and redefinition of PCA as such. PCA should re-invent itself.

Abstract:
Experiencing and the Person-Centred Approach

Combining both informal and formal language, which alternatively interrupt each other, the following text demonstrates (my) creation of meaning, regarding (emergent) phenomena and me (a so-called “person”), based upon poetic metaphors and memories. In this way, some of Eugene Gendlin’s “Philosophy of the Implicit” radicalism (in terms of the Person-Centred Approach) is presented, along with his notion of experiencing (in juxtaposition with Roger’s experience) and his understanding of the person-centred concept of congruence. Under the overarching perspective of Experiential Phenomenology, a latent critique unfolds -of the special “weight” of dominant or preferred, already constructed, schemas of meaning-formation (e.g. in Existential psychotherapy) and of the “ontological”, regarding Gendlin’s view of language (beyond postmodernism) and the hermeneutic interactions between language (or symbolization in general) and experiencing. Is this a new, not naïve kind of (psychological) empiricism?

There is a poem that is very important for understanding better this article:

“In Cassis the shingle, the fishes
the rocks under the magnifying glass
the sea salt and the sky
made me forget the human importance
they invited me to turn my back
to the chaos of our activities
they showed me eternity
in the small waves of the harbor
which are repeated
without being repeated…” 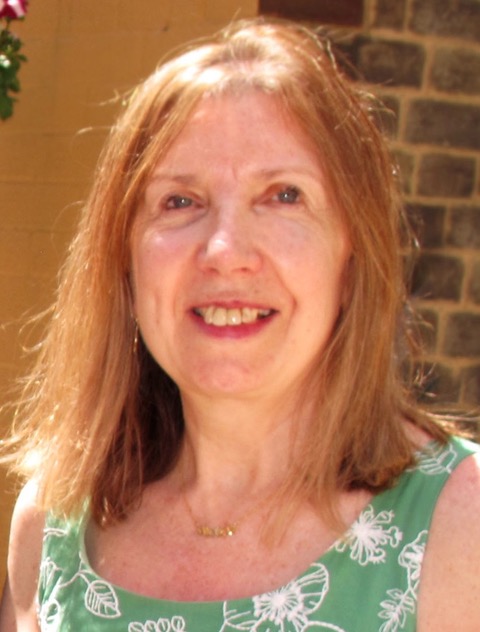 Rogers describes the ‘formative tendency’ as ‘an evolutionary tendency toward greater order, greater interrelatedness, greater complexity’, which, in human beings involves ‘an awareness and sensing below the level of consciousness, to a conscious awareness of the organism and the external world, to a transcendent awareness of the unity of the cosmic system including people’. How can we consciously bring ourselves to live in alignment with this directional force, allowing ourselves to experience a greater sense of connectedness with our world and the rest of humanity? A very clear answer is offered through the work of Peter Campbell and Ed McMahon, Jesuit priests deeply versed in Christian theology, but also taught and influenced by both Carl Rogers and Eugene Gendlin. Their work demonstrates how developing the physiological identification of feelings that we know as ‘congruence’ into an ever-deepening bodily knowing makes alignment with what Rogers terms the ‘formative tendency’ accessible to all. Building on person-centred roots, they have developed a teachable practice known as Bio-Spiritual Focusing which can bring us to a deeper humanity through ‘our common human body’s unique way of felt knowing and being connected in the world and the universe around us’.

The contents of the book are listed below:

Part I Some Kinds of Love: Person-centred Therapy and the Relational Dimension

Part II The Politics of Experience 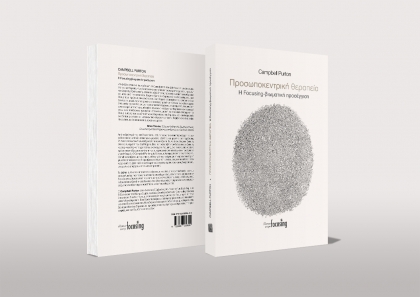 This website uses cookies to improve your experience while you navigate through the website. Out of these, the cookies that are categorized as necessary are stored on your browser as they are essential for the working of basic functionalities of the website. We also use third-party cookies that help us analyze and understand how you use this website. These cookies will be stored in your browser only with your consent. You also have the option to opt-out of these cookies. But opting out of some of these cookies may affect your browsing experience.
Necessary Always Enabled

Any cookies that may not be particularly necessary for the website to function and is used specifically to collect user personal data via analytics, ads, other embedded contents are termed as non-necessary cookies. It is mandatory to procure user consent prior to running these cookies on your website.

SAVE & ACCEPT
Back To Top
X
X